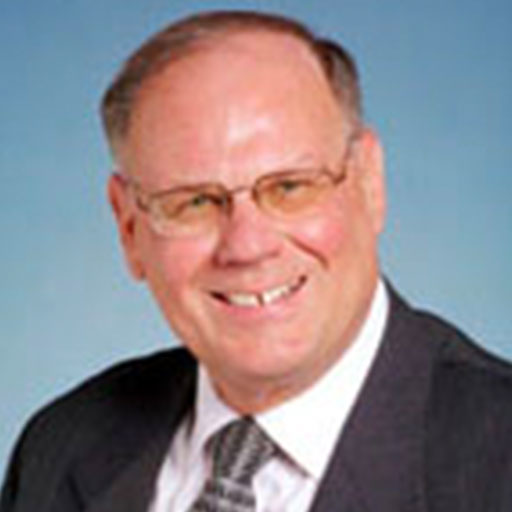 Jim graduated as the president of his high school student body.  He was also an athlete and a scholar. He received a full athletic scholarship from a Redlands College. He graduated with a bachelor’s degree in history in 1964. He continued his education and received his master’s degree in education in 1965. After receiving his master’s, he taught at two Southern California high schools, Riversides and Whittier. He taught school for about five years after his graduation. He was inducted into the Hall of Fame at University of Redlands in 1986.

In the early 1970s, Jim found Richard Reno and Chuck Chatham. He attended their seminars and learned the importance of counseling his real estate clients. His strength, specialty, and passion became counseling. He found that counseling helped him serve his clients best. Through proper counseling, he was able to find out his clients’ true motivation for entering into their real estate transactions. Counseling is still his passion today.

Jim was introduced to the Society of Exchange Counselors by Tom Peterson and became a member in 1985.

He served as Conference Director of Real Estate EXPO, the largest real estate educational and marketing event in the United States.

Jim has earned many honors in the Society of Exchange Counselors:

Jim has served the Society of Exchange Counselors in many ways, including:

Jim no longer travels on the speaker and education circuit, but he assists others with his guidance and materials to carry on his passion.  Jim’s unselfish attitude, his teaching abilities, his professional leadership, and, particularly, his passion for counseling are traits we all can aspire to attain.